What´s the business of 7C Solarparken and which problem you want to solve?

7C Solarparken is a an owner-operator of solar power plants across Germany. Currently we own 85 MWp which is sufficient to cover 20.000 households. As such we play a role in greening the economy which is highly relevant for Germany to meet their 20-20-20 targets

Colexon was previously an installer of power plants, and as such earned thin margins. It was mainly dependent on the growth of new installed capacity in the market. Their most interesting feature was the ownership of a 26 MWp portfolio of own assets. This has triggered our interest, and resulted in further expansion of the combined portfolio. Our vision has always been that renewables will dominate the energy industry, and that winning concepts will be in the ownership of assets given that their marginal cost is negligible

How does 7C Solarparken earn money?

We sell our power at a regulated tariff which is fixed for twenty years but depending on the year of commissioning. As a result, every park has its own remuneration. Taking into account the high predictability of sunshine and irradiation, the revenues are highly visible. Operating costs are typically EUR 20-30/kWp so that we reach EBITDA margins of 75-85% on average.

What is the USP of 7C Solarparken?

Our expertise is in the identification and acquisition of complicated parks. These require a technical optimisation or a complete re-financing to ensure the viability of the park.

Where are the challenges for 7C Solarparken, regarding the political regulations for example?

We are depending on feed-in tariffs, which are guaranteed by the State for 20 years. In Germany, Bestandsschutz prevents owners from retroactive cuts in feed-in tariffs. But politics is and remains politics.

Who are the competitors in the German solar market?

The largest PV operators in the market are Enerparc, Capital Stage and Chorus. The largest two are listed on the stock market too. We position ourselves mainly in the 1-5 MWp class, where the competition is more limited and where optimisation opportunities are more abundant. Aside from the PV operators, also Stadtwerke and pure infrastructure funds are attracted by the stable returns of PV parks

How big do you estimate the market for solar energy and how fast will it grow the next couple of years?

The real growth in the PV market will be in the Americas and Asia Pacific, not in Europe. The reason being that PV power is cheaper in sunny countries while also in Asia the energy consumption is growing faster. Nevertheless, Europe still has a long way to go and solar has never been so competitive as today.

Why are you the right person to lead 7C Solarparken?

We are a small team of specialists. I believe to be the right person to balance between the Finance & technical department, while also the acquisition side and Investor relations contacts go back to my roots as equity analyst on the utilities sector

How do you see your corporate culture and which kind of employees you want attract?

Do it yourself. We do not need middle-management as a result with only one line between management and personnel

What´s an important strategic goal of 7C Solarparken for the next years? Is an expansion to wind energy planned?

Our goal is to reach 100 MWp as soon as possible, to enable a next step. That would most likely mean that we reach the EUR 100 Mio market cap level too. This next step can be the involvement in wind, which for our staff is certainly not a new technology.

Why should buy someone the 7C Solarparken stock?

We are convinced about the value that we can still create through consolidating the market segment 1-5 MWp. Reaching 100 MWp can be a real trigger for the share price, particularly given that – according to analysts – our valuation is substantially below those of comparable players in the market. Nonetheless, we are not yet there. But those who follow our story since longer, might not be surprised to see us taking further steps in the right direction 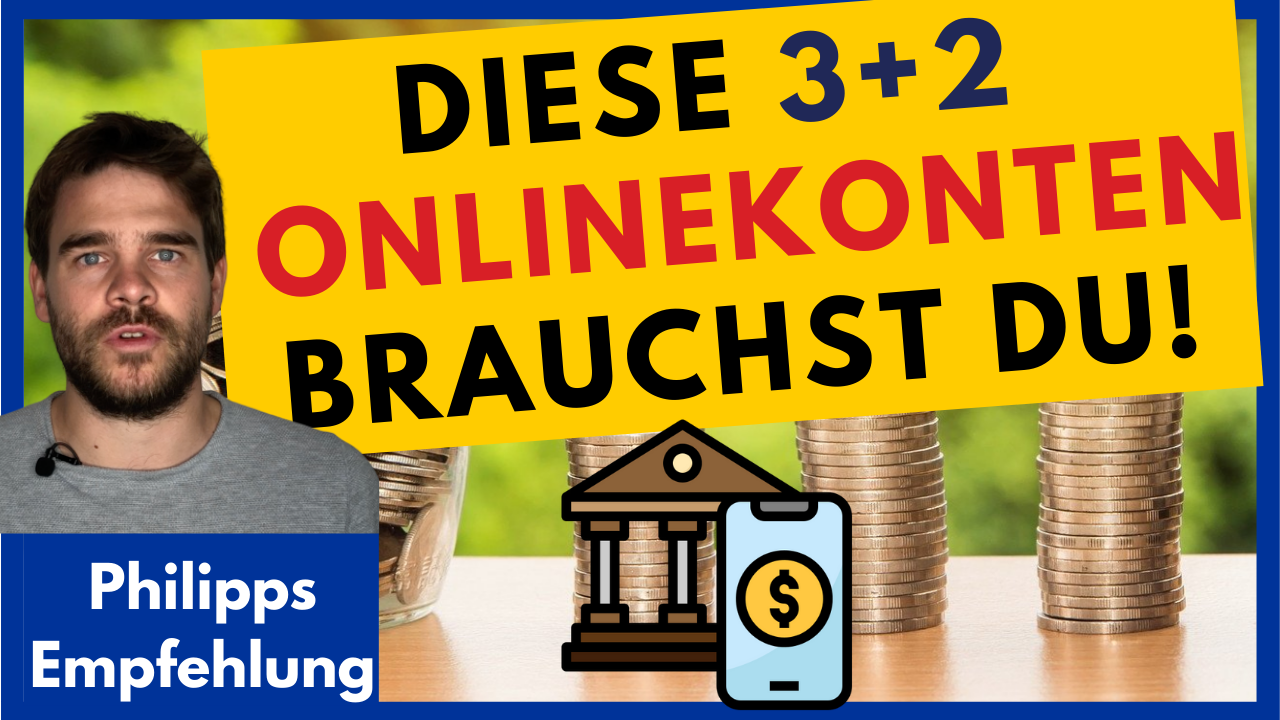 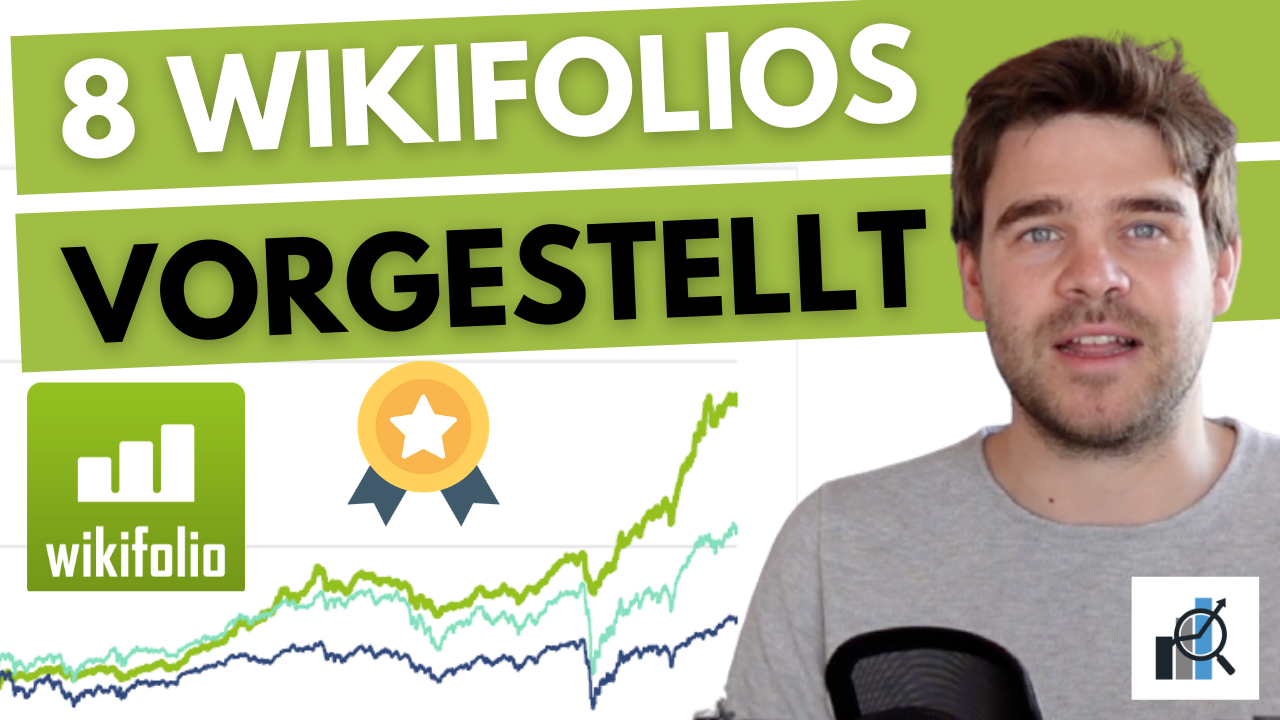